Last week, a regular meeting of representatives of the ski world Cup was held in the format of a videoconference. During active discussions, several options for the upcoming season were developed at once. However, the final decision will not be published until July 1.

In particular, the options for the 2020/2021 season are presented. The first and priority is the option of holding races in full. The second option is to hold races only in Europe. And the third least attractive option, which is unlikely to find approval, is to hold races in Europe and only with the participation of athletes from Europe.

We can only hope that the situation around the world will develop, as in Austria and Germany, and, above all, remain stable. But with the knowledge of today, no organizer will be “100%” protected from the virus next season.

In no country in the world can the FIS give the green light to racing on July 1, 2020. If the local situation worsens, national authorities and health authorities will step in and legally prevent the race. 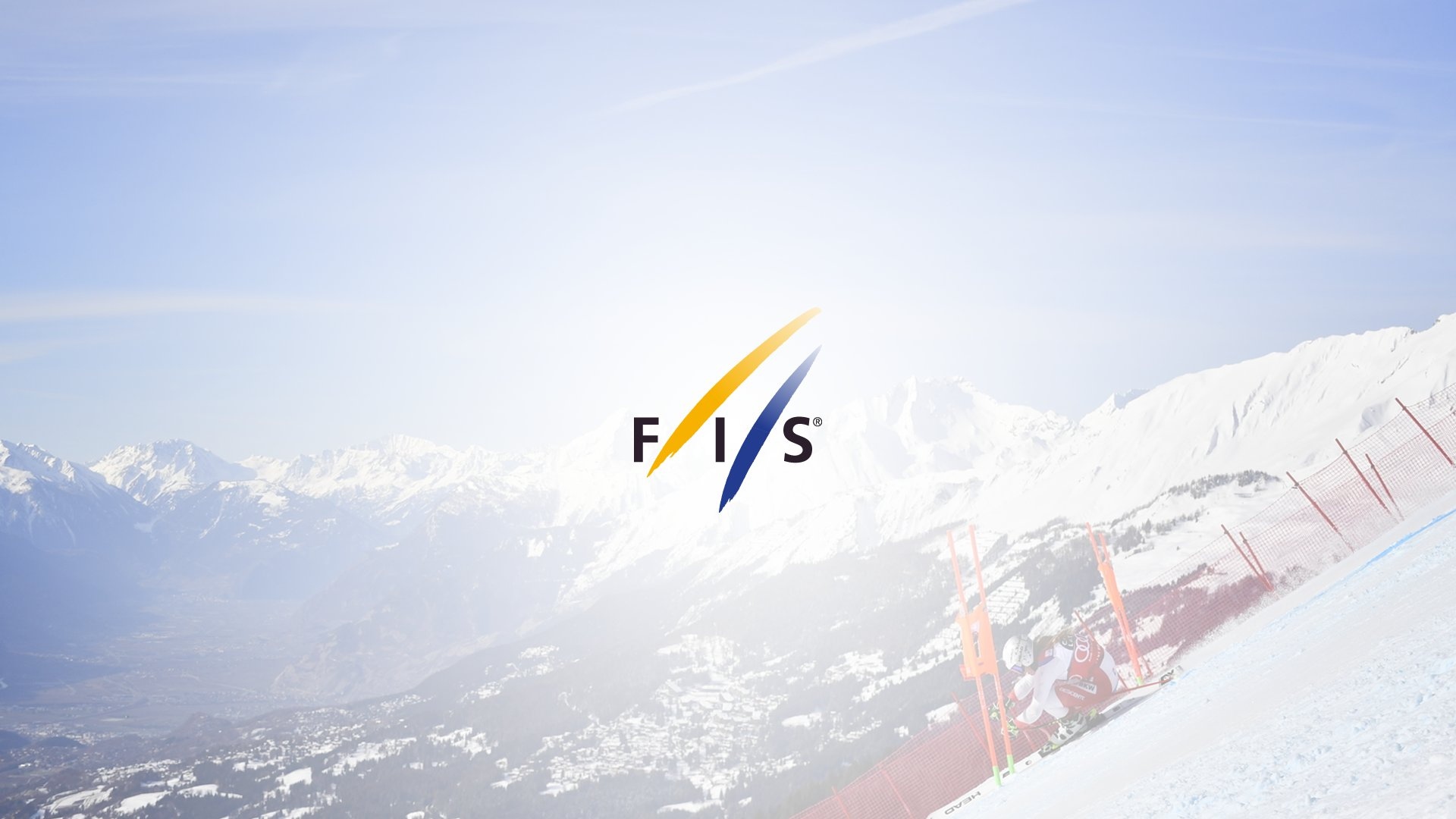 It is also likely that there will be no insurance unless extremely high prices for insurance policy in case of coronavirus. The problem with travel restrictions in certain countries will also not be resolved on July 1, 2020.

In the season of the world Cup in Alpine skiing, everything will be different. This requires the negotiating skills of the FIS, which surely has in its ranks suitable experts capable of entering into flexible pre-contracts with individual destinations in order to respond quickly to the current coronavirus situation. In addition to pre-contracts, it is important to monitor various scenarios. Last season, FIS CEO Markus Waldner always had a plan A, plan B and plan C. At the world Cup in the winter of 2020/21, there will certainly be even more plans to add replacement seats.

In the extremely difficult upcoming Alpine skiing world Cup season, we will be hoping not only for positive snow control, but also for a green light decision on the coronavirus at the site.

However, no fan of Alpine skiing wants the international ski Association to cancel the 2020/21 Alpine skiing world Cup season and the world ski Championships in Cortina d prematurely’Ampezzo on July 1, 2020 and did not face a difficult task.

Also during the conference, the participants came to a decision on another change in the rules of parallel races. In particular, now the knockout stage will begin with the 1/8 final, and not with 1/16 as it was last season, participants will still be selected for the knockout stage based on the results of qualification. Now at all stages of the competition, athletes will identify the winner based on the results of two races. Previously held races with 5-8 place, now will not be held, and the places of athletes who were eliminated at the stage of the 1/4 final will be distributed according to the results of their total time at this stage. Also, some rules on quotas from countries for this discipline and some other nuances were changed.