The Austrians are back in the snow 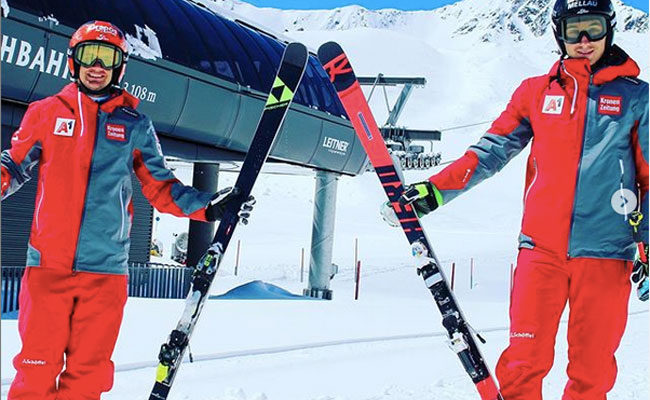 The Austrian ski team is the first of the leading world Cup teams to start training on snow. The first training sessions of the men’s team in speed sports began this week in Selden (Tyrol).
Before and after training, skiers are tested for Covid-19 to make sure that no one has a coronavirus. At the same time, the sports Director of the Austrian ski Union, Tony Giger, emphasizes that all athletes will be extremely careful during the training process. The Austrians are expected to train in Selden for at least a week. Roland Leitinger and other skiers who specialize in technical disciplines train on the Kaunertal glacier. 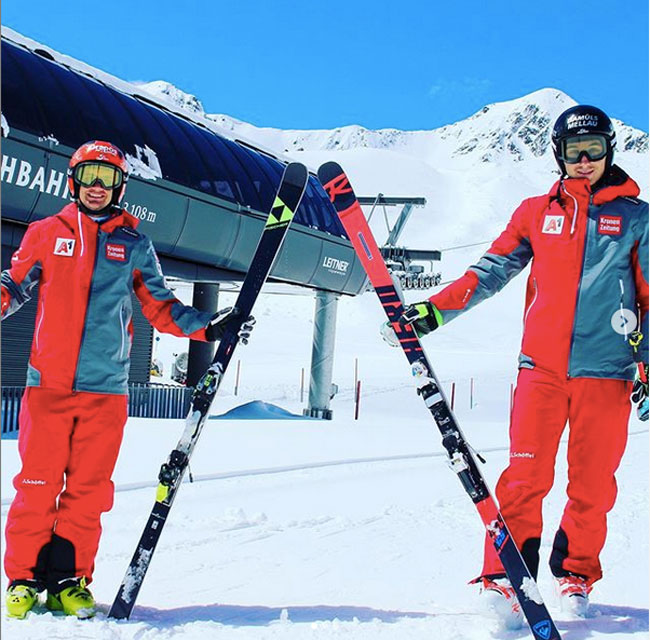 Earlier, Austria announced the national team for the upcoming season. ÖSV sports Director Tony Giger defined the criteria by which skiers are selected for the first team. “You have to be in the top ten, otherwise you will be easily thrown out of the red-white-red team,” the team Manager believes. Thus, only 7 skiers got into the best group: Christian Hirschbuhl, Roland Leitinger, Michael Macht, Matthias Mayer, Hannes Reichelt, Marco Schwartz and Vincent Kriechmayr. Max Franz and Manuel Feller are no longer in the first line-up. Franz is optimistic and intends to train hard to show decent results in the world Cup again 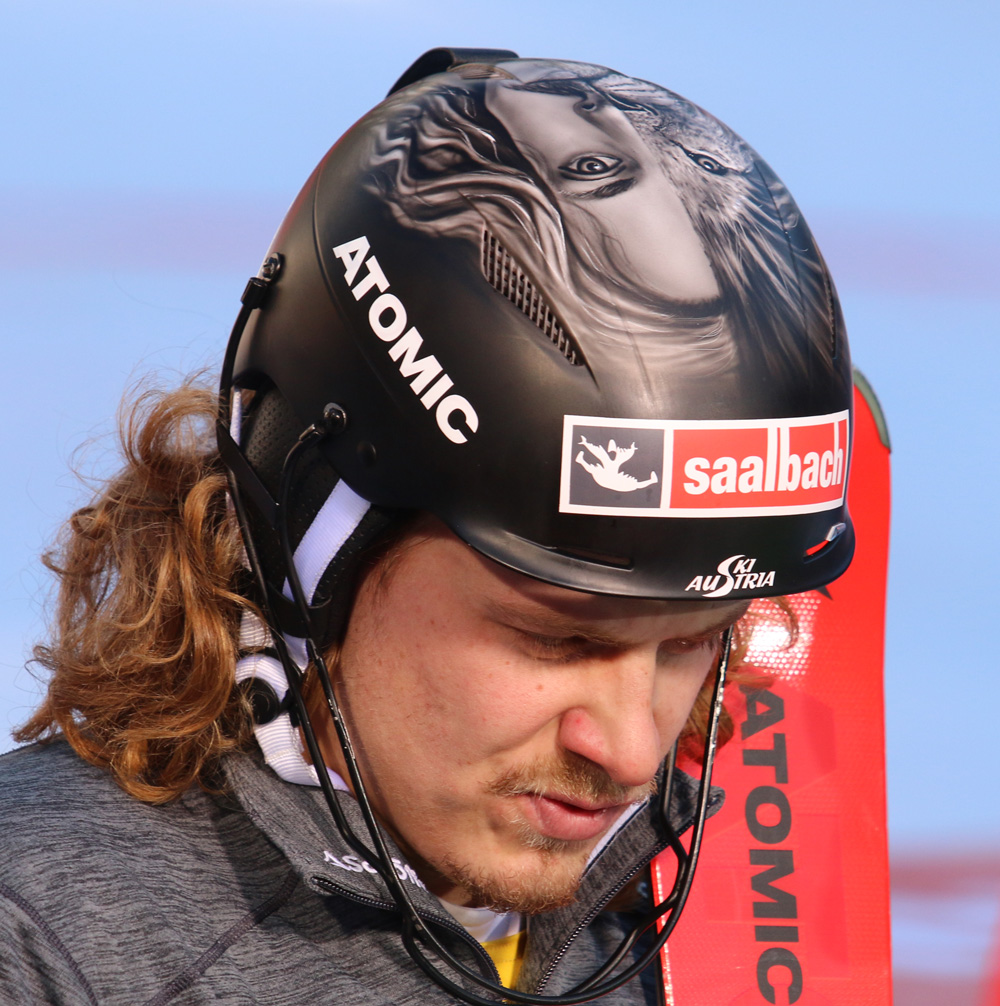 As for Manuel Feller, who suffered the consequences of a back injury all last season, he was sympathetic to Giger’s decision. Feller admitted that due to health problems, he was not always in the best shape last season. However, he does not give up, moreover, he is firmly confident that he will soon be able to return to the leading team of the national team. Tyrolese also lost its sponsor-Saalbach / Fieberbrunn refused to further cooperate with the athlete.

About a week later, approximately from may 9, the athletes of the Austrian women’s team should start skiing training. Most likely they will be to train on the glaciers of Mentally or Hintertux. The women’s team consisted of 13 athletes. Katarina Gallhuber, Miriam Puhner, Eva-Maria BREM and Tamara Tippler are on the list of those who did not please the fans too much last season, and the team management expects more impressive results from them in the future. 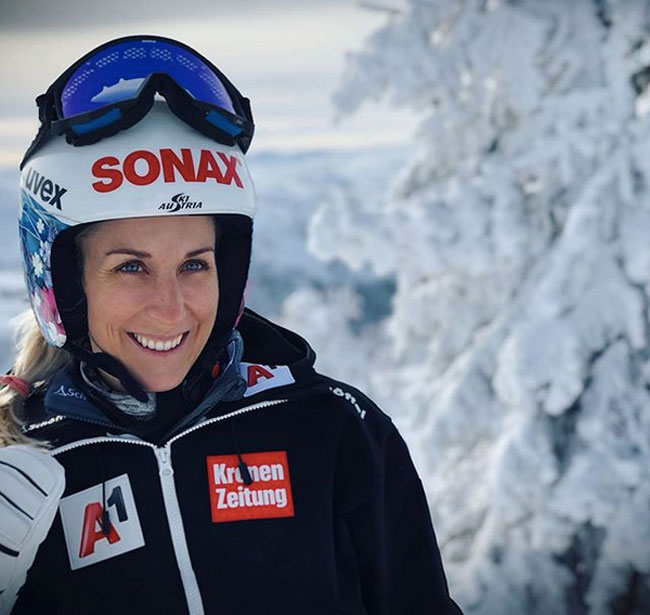 As for the other teams, the Swiss national team will not start skiing tests and training on home glaciers (in Zermatt and SaaS-fee) until June. Italians are going to return to the snow at the end of may. 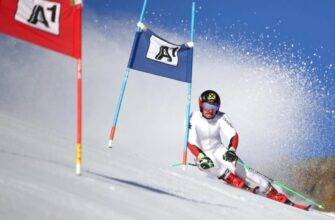 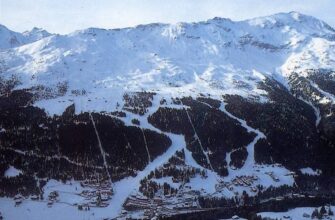 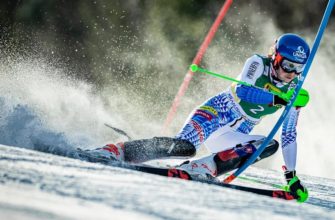