What is the future of parallel disciplines in the World Cup? 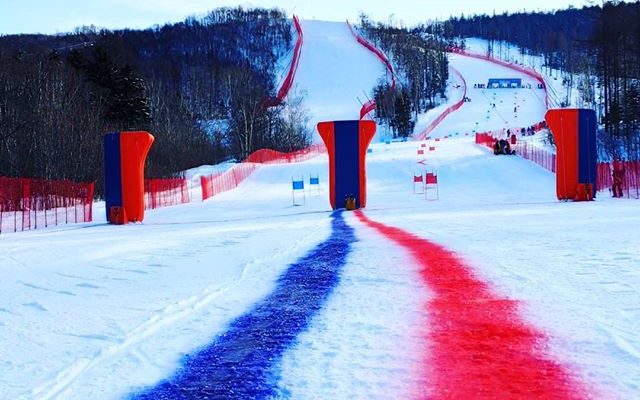 Over the past few seasons, the FIS has been increasingly introducing starts in parallel disciplines to the world Cup calendar. Only in the last 2-3 years, completely different formats, regulations and names of this discipline have been tried. Disputes are not only in the ranks of functionaries, organizers, but also in the ranks of the athletes themselves, as well as fans. Almost every start in parallel disciplines causes a storm of emotions, and as a rule, it is not a delight, but on the contrary, criticism and discontent, the participants themselves, coaches and fans. 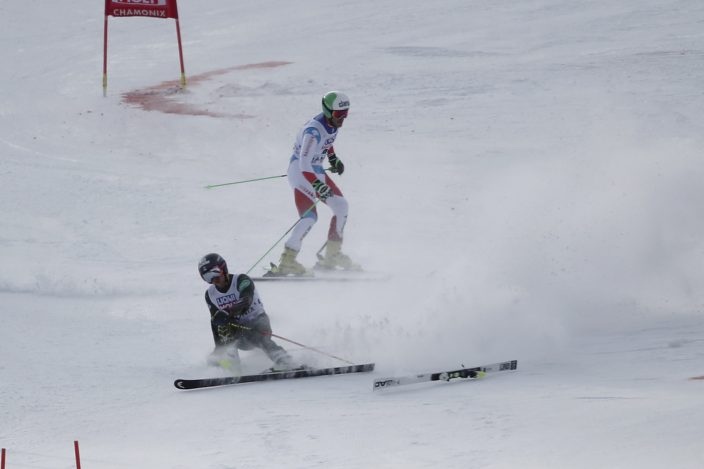 In the past season, the most “scandalous” was the parallel giant in Chamonix. In that race, several athletes were injured, Thomas Tumler and Tommy Ford almost collided with each other, and almost all the world Cup overall favorites failed.

After that race, the strongest skier in France, Alexis Pinturault, who was supported by many of his colleagues, was the most active in expressing his dissatisfaction. The idea is almost the same: the discipline is too biased and unfair from the point of view of wrestling, as well as traumatic. 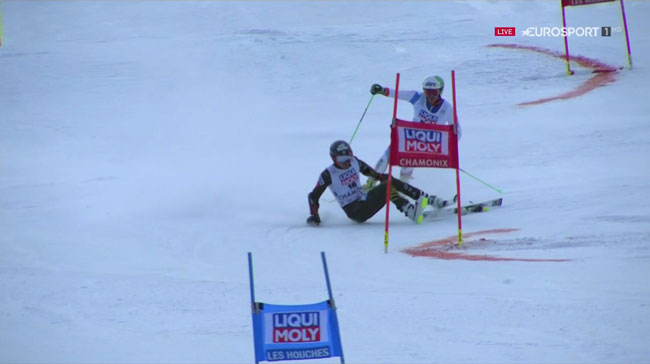 ❗ 💬 👇🏻 DON’T HESITATE! Leave your comments, we will be happy to hear your opinion, discuss, weigh all the “pros” and “cons”. We hope to hear the opinions of current athletes who are in our group, fans of skiing, coaches and masters of sports, as well as ordinary fans. We are waiting for feedback from all of you!