PETRA VYLHOVA – WINNER OF THE PARALLEL GIANT SLALOM IN LECH

Even in today’s competition, the Catch experienced problems at almost every stage of the competition, but time after time, due to an excellent throw to the finish, the Slovak was stronger. So in the final, Petra coolly rolled to the finish line, and her opponent in the final, 🇺 🇲 Paula Moltzan risked too much and fell, but nevertheless, for the American, second place and the first podium in her career at the World Cup is an incredible achievement. The top three winners were added by Lara gut-Behrami, who won the qualification, and is obviously in great shape. Swiss in the fight for third place, defeated in the consolation final Sarah Hector.

Congratulations to all the winners of the competition! 🎉 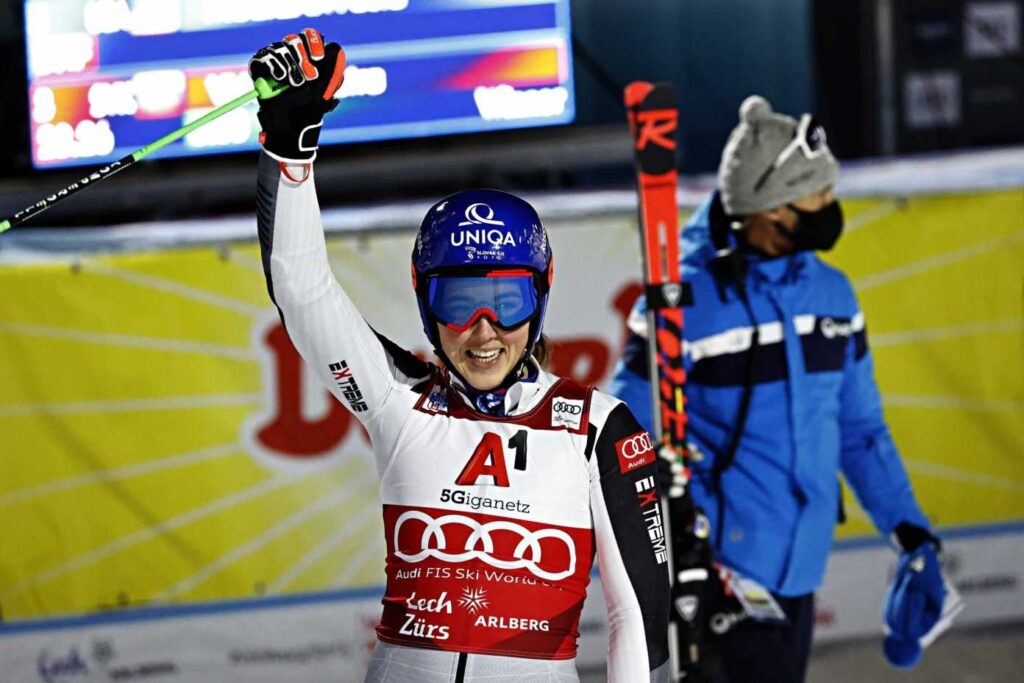