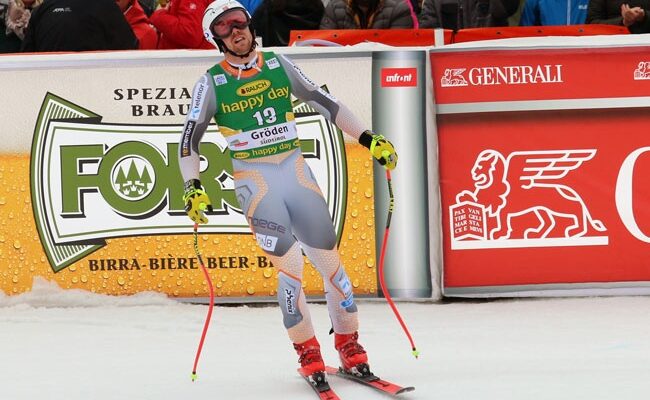 The winner of the “Big Crystal Globe” at the end of last season, Alexander Amodt Kilde (Norway) is most likely seriously injured as a result of a fall during training, reports the Austrian TV channel ORF.

The channel reports that there is a risk that Kilde suffered a serious injury-a rupture of the cruciate ligament of the knee, but this has not yet been confirmed.

According to Norwegian media sources, Kilde was training in a supergiant in the Austrian Reiteralm, and fell in training. The Norwegian Ski Association has not yet confirmed the information about the injury of one of the leaders of the World Cup. Kilde takes second place in the overall World Cup standings in a sharp fight with Alexis Pinturo. The Norwegian leads the downhill standings and is second in the supergiant standings behind Swiss Mauro Cavitzel, who is also injured and is likely to miss the World Cup.

Last week, Norway’s Lukas Braaten and Atle Lee McGrath suffered knee injuries in the giant slalom in Adelboden. For Braaten, the season is over, McGrath will miss the World Cup.

“We can only cross our fingers. It can be anything: a break from a few weeks to a few months. ORF are trustworthy, Austrians work professionally. But let’s wait for the official announcement from the Norwegian Ski Association, ” says Nina Lozet, one of Norway’s best skiers, who retired last year. 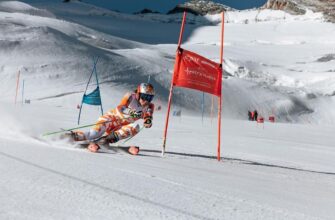