After a loud statement by Swiss-Ski that the most recognizable and legendary Swiss race-the world Cup stage in Wengen-may not take place, the parties met each other halfway. Recall that in the calendar of the world Cup in Alpine skiing season 2021/22 instead of “Lauberhorn races” was the inscription ” SUI ” (Switzerland). However, after a few days of discussing the future financing of Lauberhorn races, Swiss-Ski went to meet the organizing Committee of the competition in Wengen. The result is a significant contribution to the competition budget and a very likely decision by Swiss-Ski to withdraw its application to replace the word “Wengen” with “SUI” (Switzerland) in the long-term calendar of 2021/22. 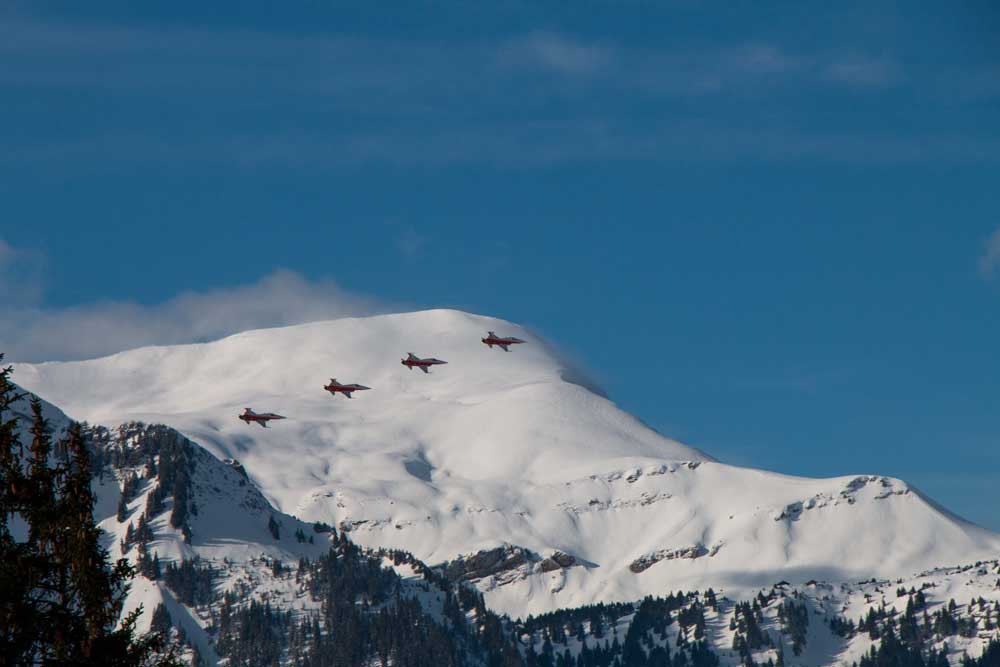 Entrepreneur and philanthropist Joerg Sommer will make a donation of 300,000 Swiss francs to support the “Lauberhorn races” in Wengen. This amount roughly corresponds to the deficit in the budget of the organizing Committee for the legendary world Cup stage on the longest downhill track. This donation will give time to bring the negotiations to a successful conclusion and thus withdraw the petition filed last Wednesday with the FIS. 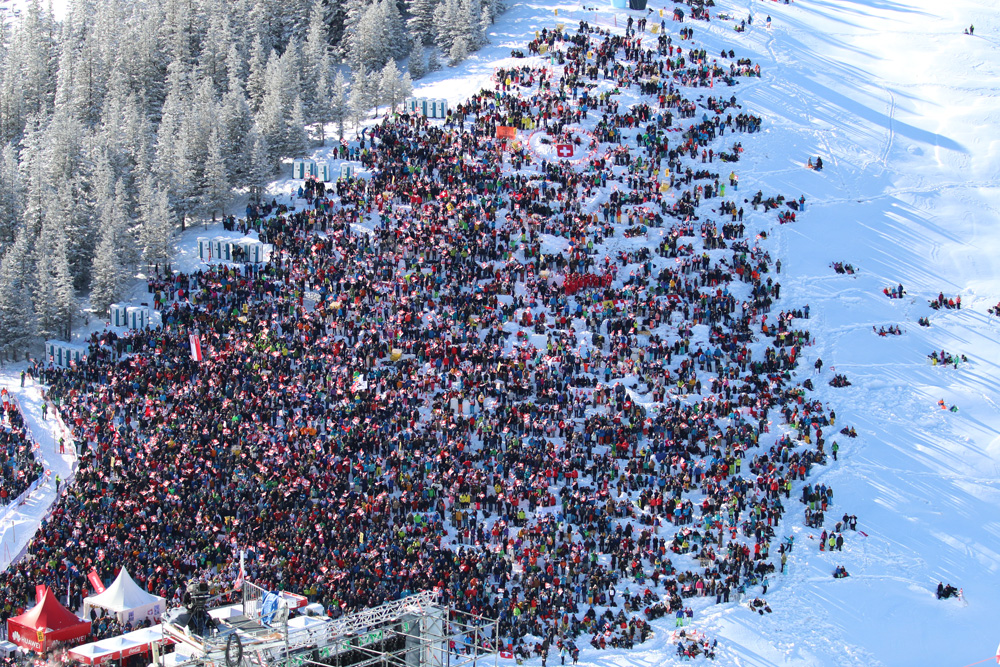 Swiss-Ski also received a lot of feedback and suggestions from politicians after presenting its plan to solve the problem of future funding of races in Wengen. Many Bernese politicians have made serious commitments to the Swiss ski Federation. The plan presented by Swiss-Ski last Friday provides that the world Cup stages held in the Canton (Wengen and Adelboden) will receive greater support from the cantonal authorities. An analysis conducted by Swiss-Ski showed that the organizers of the world Cup in the Bernese Oberland (including in Adelboden) receive much less state support than the organizers of competitions in the cantons of Valais and Grisons (the women’s world Cup competitions in Alpine skiing are held in Crans-Montana and St. Moritz). 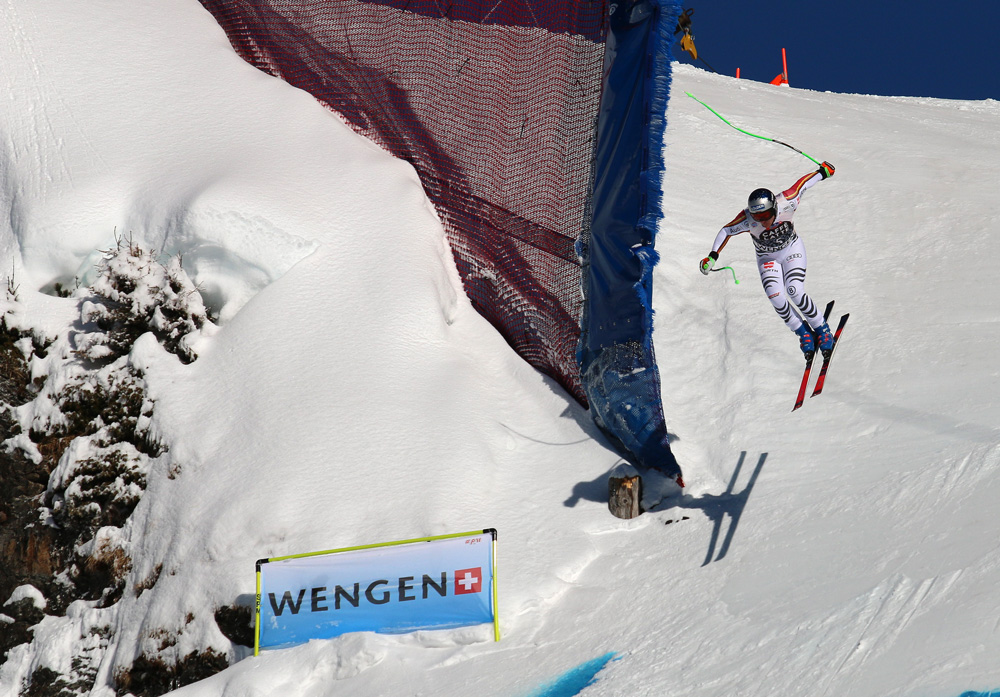 On may 28, Swiss sports Minister viola Ahmed will meet with Swiss-Ski President URS Lehmann and Wengen organizing Committee President URS Knapflin. In turn, Mr. Napflin told the media that a solution will be found in the near future based on the plan submitted by the Federation.

Despite the upcoming withdrawal of the proposal to replace Wengen in the long-term calendar of the world Cup, Swiss-Ski once again States that the Federation cannot and does not want to satisfy the claim submitted to CAS by the organizing Committee of the competition in Wengen for an additional 1 million francs per year. Swiss-Ski lends a helping hand, we want to see spectacular Lauberhorn races on a unique track in the future, but not at any cost, ” says Swiss-Ski President Urs Lehmann.