Kitzsteinhorn and Maiskogel announced the opening of the summer season

The Kitzsteinhorn/Maiskogel ski area is expected to open glacier trails for summer skiing, as well as trails for mountainbikes on may 29. 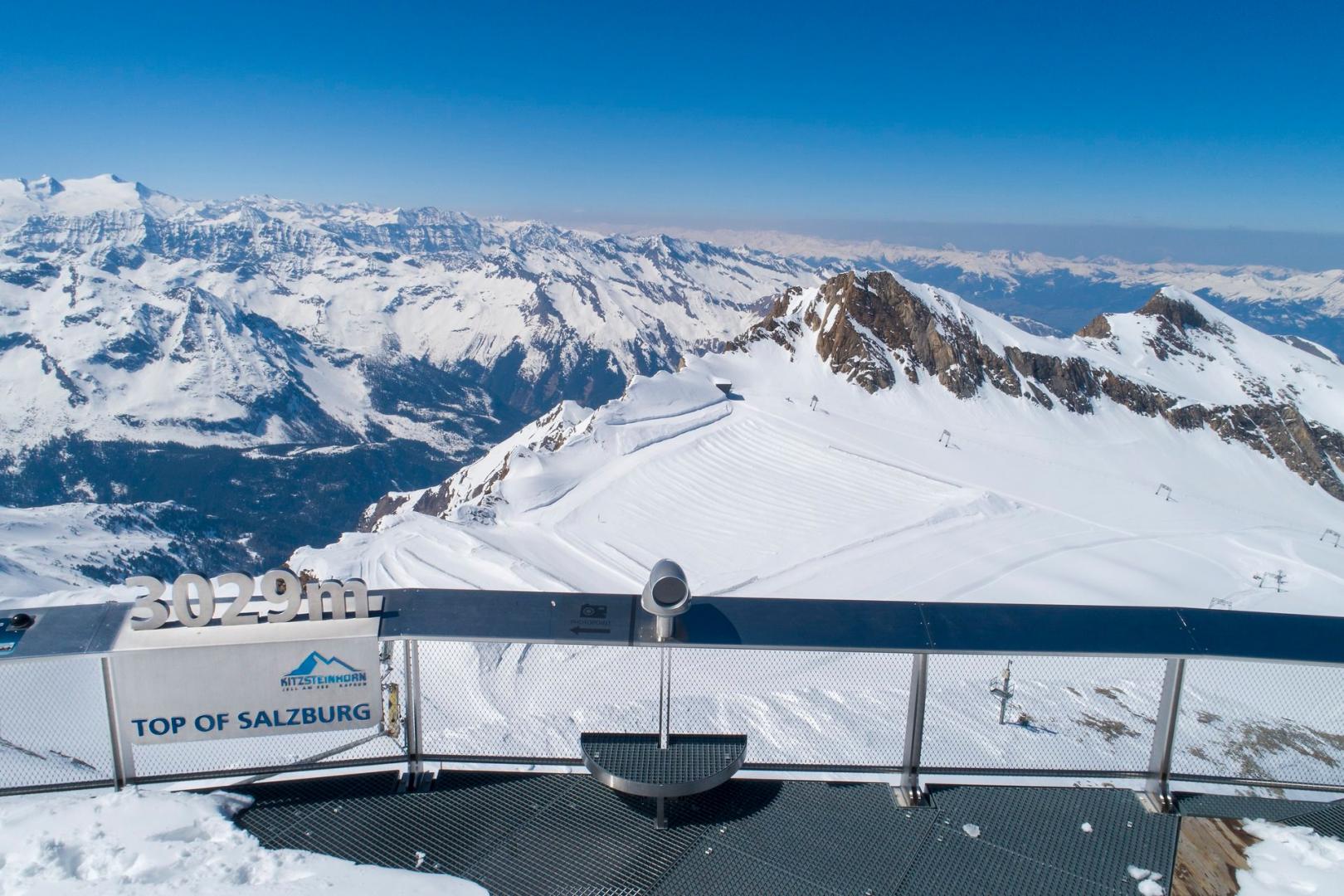 Governments around the world are preparing some relaxation in the policy of self-isolation, in connection with which ski resorts are beginning to form favorable offers for summer tourists.

Both Kitzsteinhorn and Maiskogel resorts will be closed until may 28. But according to the statements of the Minister of health of Austria, they plan to start the summer season from Friday, may 29, 2020.

Resorts have developed precautionary measures for their guests, which include certain restrictions when using lifts and being in public places.

Since June 27, the ice Arena entertainment area will open on the Kitzsteinhorn glacier plateau at an altitude of more than 3,000 meters, where you can relax with the whole family: go sledding or ice skating, play snowballs, go Hiking. The site will be open until the end of August.

The famous 3K Connection lift will also function, which means that for the first time in summer, tourists will be able to easily get from Kaprun to Kitzsteinhorn.

You can already buy ski passes with a 10% discount-excluding seasonal and annual tickets and Alpine Coaster Maisi Flitzer ski passes. The offer will last until may 26.