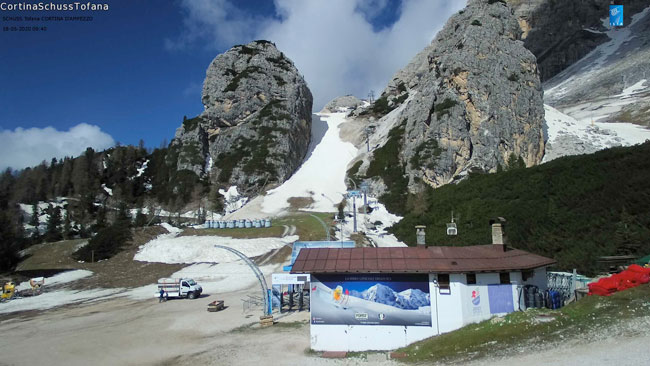 One of the most popular tourist countries, Italy, intends to remove a number of restrictions from may 18, the country’s borders are expected to open from June 3. From today, it is allowed to move within the region, bars, restaurants, non-food stores and hairdressers have reopened, and tomorrow the first Roman museums will start working. In addition, services with parishioners are being resumed in the country’s churches. At the same time, the authorities will be able to set entry restrictions for citizens of specific countries. There may also be a ban on travel to certain countries. New restrictions can be established in case of deterioration of the epidemiological situation.

Until June 2, the ban on moving in public or private transport outside of your region continues to apply.

From June 3, it is planned to cancel the quarantine for EU citizens arriving in the country. Prime Minister Giuseppe Conte believes that the abolition of mandatory quarantine will create conditions for the resumption of tourism in the country.

In total, during the epidemic in Italy, 225 thousand cases of infection were detected, the official number of recovered is 122 thousand people. The total number of deaths, the cause of which is called COVID-19, is 31.9 thousand.

Despite the coronavirus pandemic, the Italian authorities are trying their best to attract tourists. So, they are working on creating “tourism partnerships” to restore summer tourism, including the Italians are counting on the establishment of special corridors with Russia, Germany and China.

Italy needs to support the tourism sector, which accounts for about 13% of GDP. Russia and China have recently “become the most important tourist asset for Italy,” according to representatives of the tourism industry. At the same time, Germany has already refused this offer. It is noted that according to the plan of Italy, tourists will be able to visit the country’s resorts in July this year.