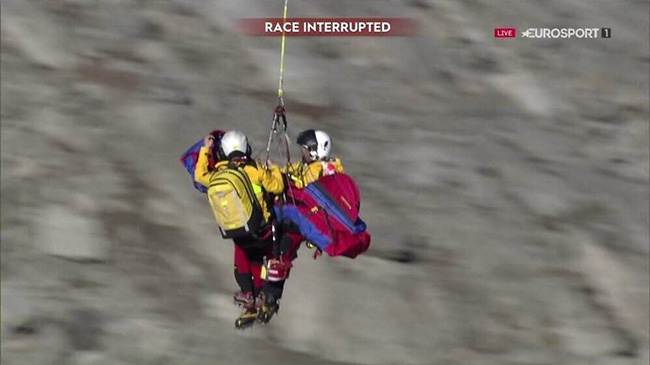 Sad news about one of the best Austrian skiers: just starting the season, Bernadette Schild again received a serious injury. She badly injured her knee after falling on Sunday during a slalom training session in Reiteralm. An MRI scan carried out in Innsbruck revealed a torn anterior cruciate ligament and a torn meniscus, as well as a bruised bone.

Schild was already operated on today in one of the clinics in Innsbruck.

Last season, Bernadette tore her cruciate ligament on the first stage of the season, during the giant slalom in Soelden. It knocked her out for the entire season. Schild Jr. recovered, returned to the world Cup, but managed to hold only a few races. Unfortunately, another injury makes it impossible for the Austrian to participate in the 2021 world Cup, which will be held in Cortina d’ampezzo in February.